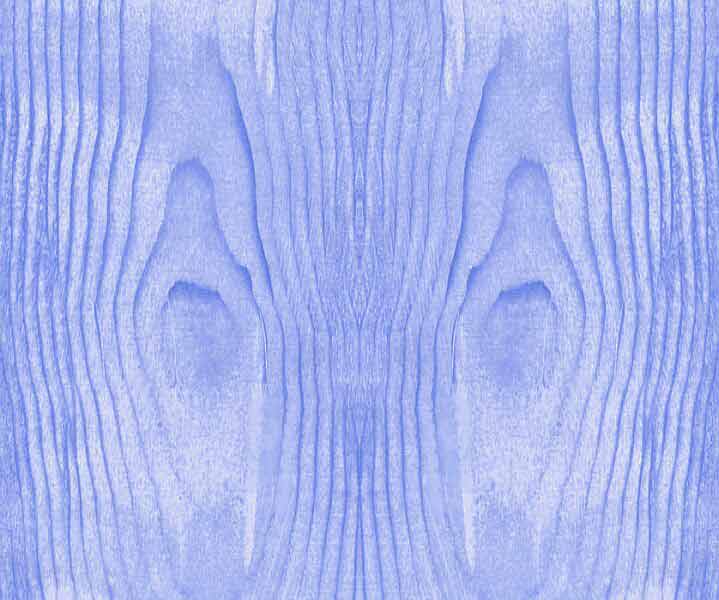 Lumicca Pearl is a decorative paint, that allows you to create great-looking Legnato result, so the wood grains. To perform such an effect you needed only one dedicated tool and any Lumicca Pearl paint. Legnato effect on the base of Lumicca Pearl paints is practically unrestricted. The paint can be applied and the effect created on the gypsum surfaces, plasterboard panels as well as moldings, furniture boards, and if you want, also on the walls of other materials.
The only factor that might make the jars not identical to the natural is, beyond color but that is a matter of choice, its recurrence. An eraser for wood grain effect leaves a fairly regular track, but with proper practice you can create a really good imitation of the grain, and what’s more, there is nothing in the way to do it alone, by yourself, but of course you can outsource this task to the professionals as well.

Wood grain effect on the Lumicca Pearl paint combines the unique design and all the advantages of Lumicca family paints. This means that similar effects can be created virtually anywhere because Lumicca Pearl is one of the most versatile decorative paints, that you can use. Impact resistant, flexible, durable and washable is really a great choice. The fact, that the wood grain pattern will be be created on the surface does not limit the functionality of the paint, does not force great changes in technology it is applying.

Lumicca Pearl paint is very versatile, and because it can be tinted in many colors, the list of applications is increasing. With legnato effect it looks great in many places.

Of course, theoretically, you could get a wood grain effect based on just about any paint, but on the other hand there are many arguments that speak for the selection of Lumicca Pearl paint.

HOW TO APPLY THE WOOD GRAIN EFFECT?

The application of the longitudinal grain effect is very simple. This is done using a special tool with which you simply have to drag the paint to form the desired pattern. Because a strong push of a sponge will result with the removing of the last layer of the paint, before application you should wait until the first opaque layer dries up. But underneath it we need a properly applied backing layer and a primer so that the effect of color is deep and clear, you get the desired glow and during the creation of a pattern the deeper layer of color is not uncovered. Legnato effect can be done by yourself or by use a professional service, which is especially suitable for investors who are worried about whether they will be able to perform the pattern over a large area by themselfs.